💎#Giveaway Alert !💎It’s ✨Friday✨ It’s a Blue Lovely #Moon – I started a new chapter today and am grateful to have reached 13k followers. #Kind of nuts but I am super stoked to have this little place I can be free to share my #vision for better or worse. Up for grabs – this dish of crystals (calcite, polished Quartz point, citrine point, dish included) and this gem and botanical #fragrance vial of a scent blend I call “Little Wing” Tones of #cannabis flower and tobacco Apple (Unisex!) with selenite and JZ shore Seaglass also this super hit #nagChampa soap! ✨To enter✨ Dedicate a Blue Moon #Intention and message of peace to someone special! #Winner will be announced on this photo on Sunday night after my Saturday auctions close. 💎Repost for an extra entry! Also👌share my #bethkaya15k graphic (check under that hashtag) for a chance to win that mega #parcel when I reach that milestone! 🙏Thank you for being yourself and supporting my dream. Love you! Good Luck! #giveaway #gratitude #INSTAGRAM #shootforyourdreams 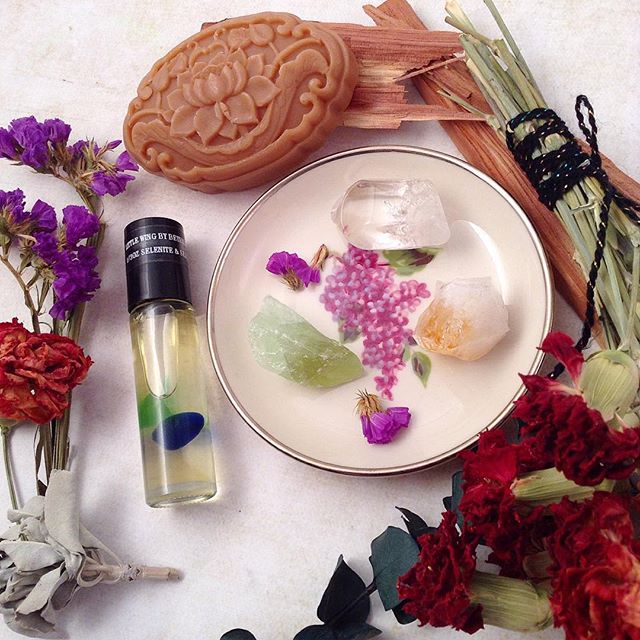 I can’t say it enough 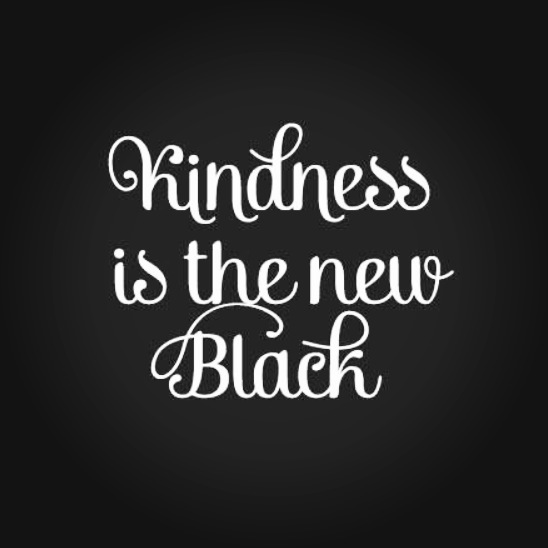 Beth here – weekly check in – loving the pieces that my peers are serving up for you. Just offering a dose of visual inspiration yet again!

Being Kind in Hollywood 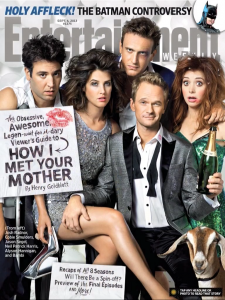 Anyone that knows me is aware I’m a huge fan of the show “How I Met Your Mother”.   It was hard to find a sitcom that was realistic in portraying life after college, the search for love and finding ones ‘self’ for early twenty-something’s. Carter Bays and Craig Thomas manage to create a show that did just that and with this clever sitcom taking their final bow after 9 years on Monday March 31 I thought it would be nice to reprint an article written in 2008 by Josh Radnor who plays ‘Ted Mosby’, the lead character. Rarely do we see acts of kindness in the entertainment industry especially ones that have no financial benefit or gain to the actor. This is a great piece about being kind in show business and how far it can take you in your career but also in life. I hope you enjoy it as much as I did when it was first published in the LA times a few years back. 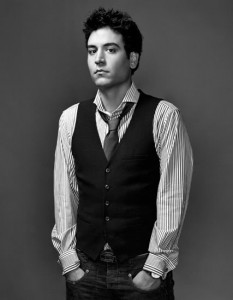 Basic goodness means little in Hollywood….and everything in life

only one rule that I know of, babies—God damn it, you’ve got to be kind.
—Kurt Vonnegut, God Bless You, Mr. Rosewater

Here’s a theory I’ve been kicking around for a few years: Success in Hollywood—being incredibly well paid to do something very few people get the chance to do—won’t make you happier, but it should make you kinder. It never made sense to me that someone would achieve any kind of success in show business, only to become a jerk.

It certainly seems like the unkind—craven, wildly ambitious, stab-you-in-the-back types—are rewarded time and again. But bad behavior generally ensures a short shelf life. The question is really, What kind of person do you want to be once you’ve “gotten” somewhere?

When I left NYU in 1999, the year I turned “pro,” I was on the lookout for examples of what kind of professional actor I wanted to be. Before long, I had the great fortune to work with Judith Light, who, in addition to being wildly talented, seemed to place a premium on kindness. I remember how she greeted everyone with a smile—no matter who they were. She listened as if the fate of the planet depended on hearing someone’s every word.

Maybe it has something to do with my being from the Midwest, but witnessing actors like Judith—and the decidedly less enlightened behavior of others—confirmed my suspicion that it was possible to be both a good person and successful in show business. I realized Vonnegut’s dictum was basically the only Hollywood rule worth following: You’ve got to be kind.

Kind to your fellow actors, to the producers and their spouses, to their assistants and their interns. You’ve got to be kind to the agents and managers (even if you often can’t tell the difference between the two), to the director and the people in wardrobe and props, to the photographer and the valet and the guy working checkout at Whole Foods, to the reporter at the press tour who thrusts a tape recorder in your face and says, “What song makes you want to get up out of your chair and dance?” And you must—and this is much tougher than it sounds in an industry that almost dares you to go insane—extend that kindness to yourself.

It really shocks me when I encounter people who think kindness doesn’t matter. Because I think it’s pretty much the only thing that matters. This should not be mistaken as a call for humorlessness or some naive, fussy moralizing on my part. It’s not about being “good” (a loaded concept, to say the least) or “nice,” which is really just a social convention that often has to do with worrying about being liked (occasionally masking real deviousness). It’s ultimately about compassion, recognizing that all of us are going through it all in our own particular way, no matter our social status.

It’s not our job to play judge and jury, to determine who is worthy of our kindness and who is not. We just need to be kind, unconditionally and without ulterior motive, even—or rather, especially—when we’d prefer not to be. For me, it’s simple and not entirely unselfish: When I’m kind, I feel good; when I’m not, I feel horrible. (Of course, the publication of this piece now ensures I will be caught on tape being a total schmuck.)

When my show How I Met Your Mother first went on the air, some people were quietly concerned the job would “change” me, as Hollywood lore is littered with tales of the monsters fame has created. Being a jerk was never all that interesting to me before I was on a television show. Now four years later, I’m happy to report no one has told me I’ve become one (to my face, at least).

Where will any of this get you in Hollywood? Maybe nowhere. That’s not really the point. Kindness is not about instant gratification. More often, it’s akin to a low-risk investment that appreciates steadily over time. One thing I’ve found to be true in show business, as well as everywhere else: Whatever you put out there comes back to you in some form eventually. Hopefully, one day you look around and say, “Hey, I’ve got a pretty nice life full of fantastic people.” If you have a better definition of success, I’d like to hear it.

This is bigger than Hollywood anyway. (Warning: If you think this is all a bunch of touchy-feely nonsense from someone who has clearly spent too much time in California, you might want to stop reading now and flip to the crossword.) I believe our thoughts and words are powerful far beyond what we suspect, that they carry some sort of mysterious heft that ripples outward, like the tiny flap of the butterfly wings causing a hurricane. Our planet is being despoiled in a myriad of provable ways, but might our unkind words be contributing on some level?

Consider it: What if we began to view unkindness as air pollution of the most toxic variety? Would we think twice before sending ozone-depleting nastiness from our lips into the atmosphere?

If you believe, as I do, that the state of the world is inextricably linked to our minds, that the external is a reflection of the internal, our minds are not in great shape. Every act of kindness, then, is not merely a sign of personal virtue. It’s saving the planet—the ultimate fusion of environmentalism, spirituality, compassion and common sense.

Of course, this is just a theory. In a more practical, less metaphysical sense, if you’re kind in Hollywood, people will want to work with you again. And if some unkindness is unavoidable, well, that’s why we have agents (or managers).

Written by Josh Radnor, Original article from the LA Times, 2008

All images from Google images