New #masculine gemstone and botanical fragrance live in the shop along with those pretty double layer surf side soaps I posted the other day. This is a deeply aromatic and sultry scent with heavy teak and cedar wood tones. It sticks to you and him and evolves over the hours. You’ll not want to wash your hoodie once this scent brushes it. Something about a scent that’s masculine set onto worn clothing. #FORESTEMBER #bybethkaya with Tibet Quartz and Hibiscus Petal. (live / BethKaya/Etsy) 🙏 (link in bio) #sexy #man #cologne #crystalinfused 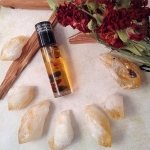 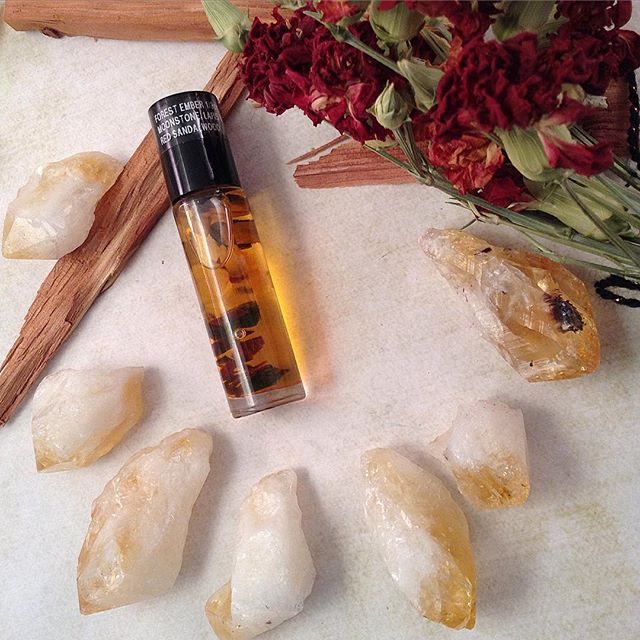 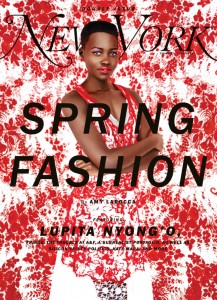 Hi All! I wanted to start a style-watch post every month where I will be featuring someone in entertainment and/or a fellow blogger that is killing it on the red carpet or online, on their blog. The first person I chose is Yale graduate, Lupita Nyong’o. ‘Well spoken, educated, graceful and classy’ are a few words that the media is using to describe a woman that is changing the face of what America perceives as beautiful.

Born in Mexico City, Mexico and raised in Kenya and now living in Brooklyn she has been spotted out and about everywhere. She is up for an Oscar for her portrayal of Patsy in Steve McQueen’s ’12 Years of Slave’ but in case you missed any of her recent dresses/outfits please take a look, she has been on Harpers Bazaar’s Derek Blasberg’s Best Dressed List since Autumn 2013 for a damn good reason. 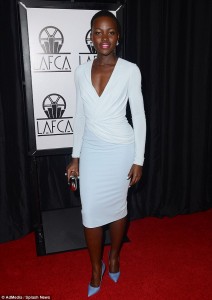 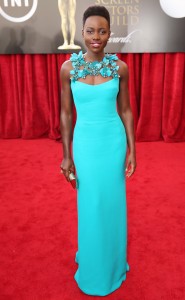 At the SAG awards 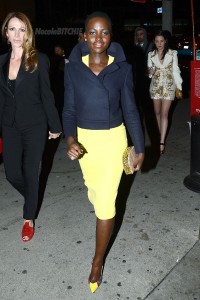 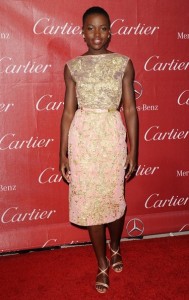 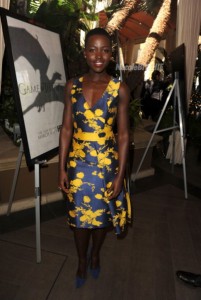 At the AFI Awards 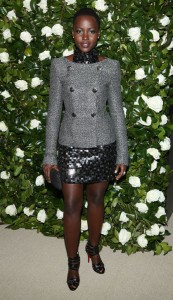 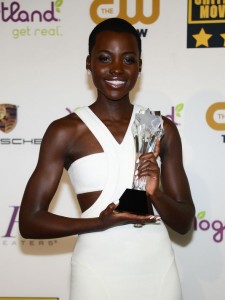 At the Critic’s Choice Awards 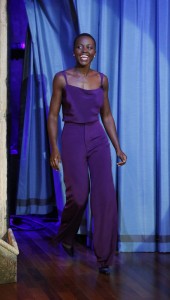 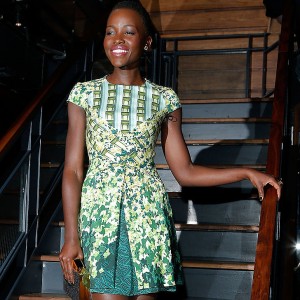 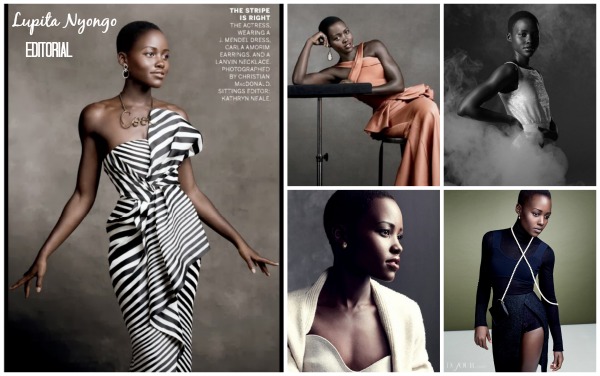 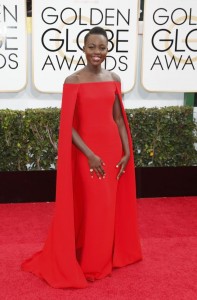 At the Golden Globe Awards

Now the only question left is: what will Lupita wear on tonight at the Oscar awards and will she win? Tune in to find out !