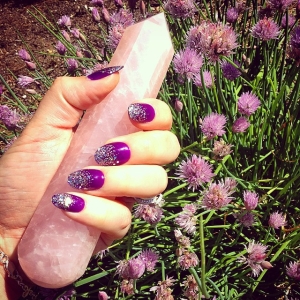 Queue Olaf singing ” In suuuuummmmmeerrrr!”
You should know who Olaf is by now and if you don’t you cannot be helped!

Anywho Tis the season for the garden, the beach, later nights and slower mornings. Bare with me as I take a few more hours to respond to messages and also an extra day or two on order shipments. I try to enjoy the time with my little one and husband when we can. Life is so short. I’ve learned this one a few times over recently with the passing of two friends from back home.

Both of them had serious demons, addiction, depression… I mean we all have demons. Can’t we talk about that for a moment? We ALL have them.
We aren’t so different from one another. There are a LOT of healing modalities. I am a big proponent for alternative channels of healing, clearly.

You don’t have to be this guru with anything to do this either. A mandala coloring books is a great start but you know what really helps me almost all the time? Music.

As compiled by me, BethKaya. See you in space kids. XOBK

Good Sunday Evening to you from Beth!

Lots of tinkering and assignments going on in the studio.  We are accepting more entertainment/event centered projects lately among these, DJ gigs! I hadn’t had my recording and mixing equipment set up in the studio for a while but after a recent lil gig in a local firehouse to benefit the Providence House (Local Women’s Abuse Shelter) ; I got the itch to free mix/record.So here’s the first bite from my “Jigglebop” series. It’s music from all eras, synth heavy, headbob & jiggle your hips heavy.

Perfect for spring – >  check in for the next installment! 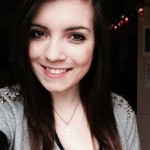 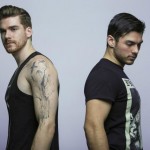 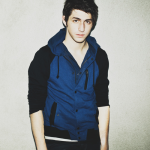 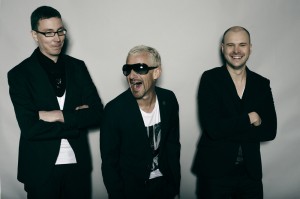 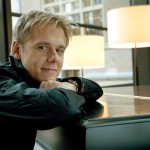 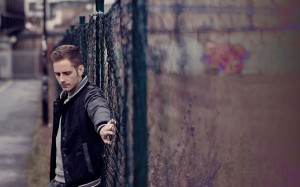